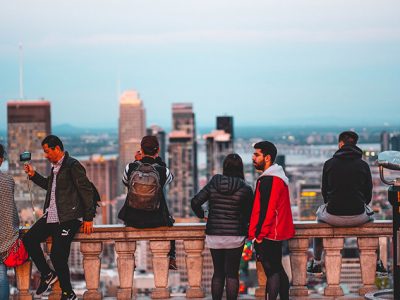 This city is also among the best student cities in the world.

Montreal has earned such high praise thanks to its multiculturalism, a thriving art scene, and friendliness of its residents.

Since last year, the city dropped two places — from the 4th to 6th place in the ranking.

This year, the top 10 student cities are as follows:

Montreal is famous for its multilingualism, multiculturalism, and a high level of culture. Top Universities adds that the city warmly welcomes both Canadian and international students. The ranking also justly notes that the city is the “cultural capital of Canada.”

The ranking is based on the following factors: access to education, employer activity, and student opinion.