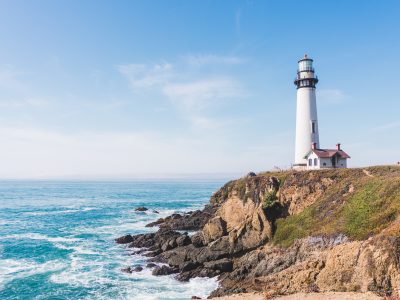 One of the many ways to immigrate to Canada is to participate in the Prince Edward Island Provincial Nominee Program.

Prince Edward Island is a province in eastern Canada, one of the Atlantic provinces. It is sometimes called the “birthplace of Canada” because of the Charlottetown Conference, which led to the formation of the country. Prince Edward Island is famous for its lush farmland and beautiful coastline. It is also a region with a developing economy based on agriculture, fishing, and tourism.