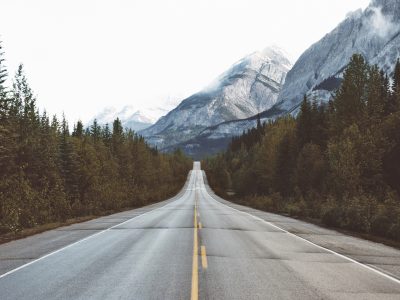 One of the many ways to immigrate to Canada is to participate in the Saskatchewan Immigrant Nominee Program.

One of such programs is effective in Saskatchewan and is called “Saskatchewan Immigrant Nominee Program” (SINP). It includes several streams or pathways.

This pathway includes the following categories:

This pathway includes categories for those with work experience in the province:

Entrepreneurs may immigrate to Saskatchewan through one of the following pathways:

Saskatchewan is one of the Prairie Provinces along with Alberta and Manitoba. Saskatchewan’s economy relies heavily on agriculture, forestry, and fishery. There are only two major cities in the province — Saskatoon and Regina. Most of the territory is occupied by wide untouched wilderness spaces.