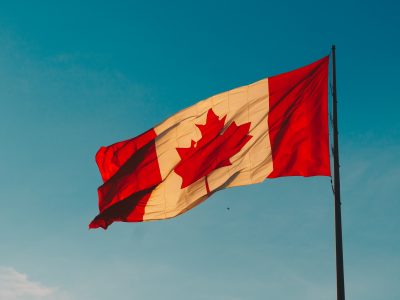 In addition, millions of people come to Canada to visit, work, or study temporarily.

Provincial Nominee Programs: Canadian provinces and territories (except Quebec) have their own immigration programs, which often have “softened” requirements compared to federal programs.

Quebec Immigration: The Province of Quebec has its own special immigration system.

Refugees and Asylum Seekers: Refugee status is not a free ticket to Canada. The Canadian refugee system is not for those who are looking for a better life. It is designed to protect those who can prove that they face persecution or the threat of life in their home country.