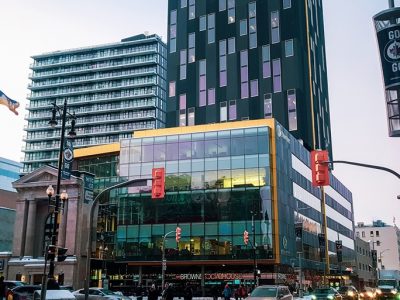 The provincial program of Manitoba offers permanent residence permits to professionals with work experience, graduates of provincial post-secondary institutions, as well as to entrepreneurs.

One of such programs is effective in Manitoba and is called “Manitoba Provincial Nominee Program” (MPNP). It includes several streams.

Skilled workers can immigrate through one of the two separate streams:

Other Ways to Immigrate to Manitoba

The city of Morden located in the south of Manitoba offers Morden’s Community Driven Immigration Initiative — a support program for foreign professionals and entrepreneurs who want to immigrate to Canada through the MPNP.

Manitoba is located in central Canada. The province is bordered by provinces of Ontario in the east and Saskatchewan in the west, and by the US states of North Dakota and Minnesota in the south. About 1.3 million people live in Manitoba. Winnipeg, the capital of Manitoba, is a major railway and transportation hub of Canada. This city is also known for its numerous annual festivals.