Canada is one of the largest and wealthiest countries renowned worldwide for its vast landscapes, untouched wildlife and wildlands, its blend of cultures, multiculturalism, and diversity. 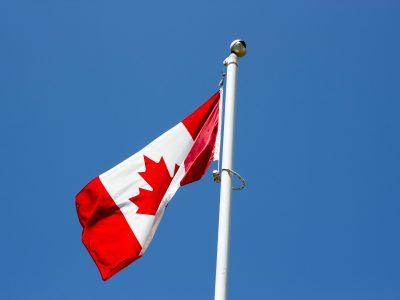 Geography: Everything is Bigger in Canada

Canada is the world’s second largest country after Russia. Canada shares an almost 9,000 km boundary with the United States — it is the longest border in the world not patrolled by military forces.

Canada has the longest coastline among all the countries in the world (more than 240,000 km). It would take about 4.5 years to walk non-stop around it. Canada has 20% of the world’s freshwater and over 2 million lakes — more than in any other country — that cover 9% of Canada’s total area. Two of the world’s largest lakes — Great Bear Lake and Great Slave Lake — are also located in Canada, in the Northwest Territories.

Approximately half of the country is covered with woods, which make up 9% of the world’s forests. Canada has nearly 10 ha of forest land per person — more than any other country in the world. There are 46 national parks in Canada including world-renowned Banff and Jasper, as well as Wood Buffalo National Park of Canada, the largest in the country (45,000 km²).

Canada is also a mountain land. The majority of mountains in Canada lie in the western provinces of British Columbia, Alberta, and the Yukon Territory. The highest peak is Mount Logan at almost 6,000 m. 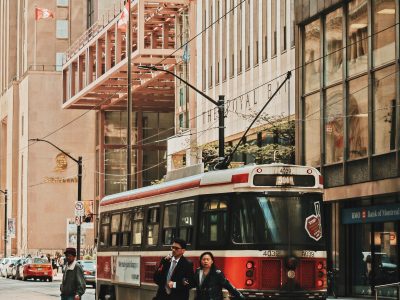 Population: a Land of Immigrants

Despite Canada’s great size, it is one of the world’s most sparsely populated countries with less than four people living per square kilometer. A total of 90% of the land is uninhabited. The overwhelming majority of its population lives within 300 km of the US/Canada border, and around 70% of the 37 million population is concentrated in urban centres. Canada’s three largest cities —Toronto, Montreal, and Vancouver — are home to over one-third of Canadians.

People of over 250 ethnic origins live in Canada. British Isles (32% of the population) and French (14%) ancestries are the most dominant. Also among the 20 most common ancestries are German (3.3 million), Chinese (1.8 million), Italian (1.6 million), and East Indian (1.4 million) origins. More than 2 million people (6% of the total population) have Aboriginal ancestry. Around 40% of the total Canadian population are immigrants and their Canadian‑born children.

“Canada is an open, welcoming country that stands by its citizens. We are a nation of millions of immigrants and refugees, of hundreds of cultures, languages, and religions bound by one, unwavering, unshakable belief: we are stronger not in spite of our differences, but because of them,” says Justin Trudeau, Canadian Prime Minister. 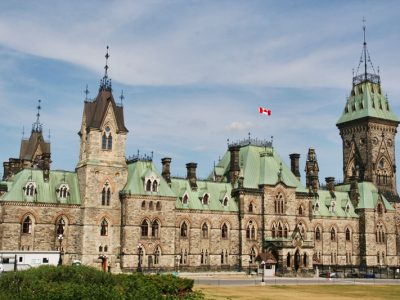 Political System: God Save the Queen

Canada became self-governing within the British Empire in 1931, though full legislative independence was achieved only in 1982. Nowadays, Canada is a federal parliamentary constitutional monarchy, and the head of state is Elizabeth II, Queen of the United Kingdom and the other Commonwealth realms.

In Canada, there are three levels of government:

Canada also has two levels of the judicial system: 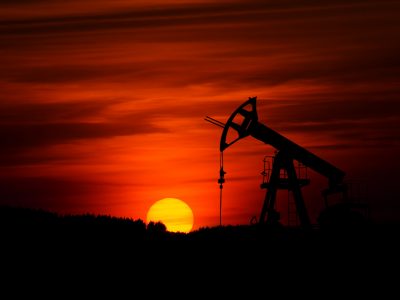 According to USA Today, Canada is one of the top 25 world’s wealthiest countries ahead of Japan, France, and Bahrain. It is also one of the top 10 world’s biggest economies in terms of GDP, and #22 in World Bank’s Ease of Doing Business Ranking (2019) ahead of Germany, Austria, France, and many other developed countries.

Important sectors of the Canadian economy include primary sector, services sector, and manufacturing.

Logging and oil industries are two of the most important parts of Canada’s primary sector. This country is an “energy superpower”: it has the world’s third largest proven petroleum reserves, it is the fourth largest exporter of petroleum, and one of the largest exporters of natural gas. Canada is also one of the global leaders of the commercial fishing and seafood industry. And farming is still important in Alberta, Saskatchewan, and Manitoba, where they farm crops, raise cattle and pigs.

Around 75% of Canadians work in the services sector (real estate, trades, education, health care, food, retail, finance, insurance). Manufacturing is concentrated in Ontario and Quebec where jobs are centred around the automotive sector and aircraft industry. 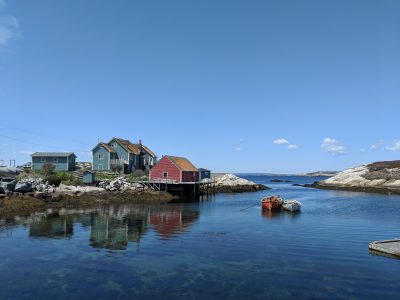 Canada is divided into 10 provinces and 3 territories:

Each province has a different system of local government which may include counties, municipal districts, regional municipalities, districts or county municipalities. These divisions are then divided into cities, towns, villages, townships, and parishes. The largest cities in Canada are Toronto, Montreal, Vancouver, Calgary, and Edmonton. Cities are further subdivided into wards (which are called arrondissements in Quebec).

Provincial and territorial governments are responsible for education, health care, transport infrastructure, and other matters. Each province and territory has the right to pass its own laws. For instance, they have different immigration programs and education systems.

Also, Regina, Winnipeg, and Saskatoon can face brutal temperature extremes with really cold winters and very hot summers. There is a saying in Canada that if you don’t like the weather, wait five minutes. Especially if you are in Pincher Creek, Alberta, where Chinook winds caused the temperature change from −19 °C to +22 °C in just one hour in 1962.

Although Canada is often associated with cold weather and snow, in reality, its climate is very diverse and some regions enjoy milder winters — namely British Columbia (Abbotsford, Kelowna, Vancouver, Victoria — just to name a few) and Ontario (Hamilton, Oshawa, St. Catharines, Toronto, Windsor). In these locations, daily temperatures in winter are usually above freezing, summers are mild and humid on the coasts and hot in inland regions with daytime temperatures rising to 35 °C, springs are pleasant, and autumns are cool. 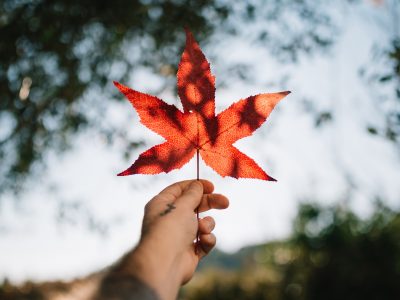 According to WIN/Gallup International polls, Canada does not belong to the top 20 world’s most religious countries and is approximately as religious as Australia and most countries in Western Europe. And according to the Pew Research Centre for Religion and Public Life, only 27% of Canadians reported that religion is important in their lives. That is way below the global average, which is at 55%.

However, it doesn’t mean that there is no place for religion in Canada. As stated in the National Household Survey by Statistics Canada, about 75% of the Canadian population have some sort of religious affiliation.

The largest religion in Canada is Christianity, and Catholics are the largest Christian religious group, at about 13 million people. There are many Protestant Christians too. More than 2 million people, or 7% of Canada’s population, have affiliation with Muslim, Hindu, Sikh, and Buddhist religions. An additional 1% of the population identify themselves as Jewish. And about 65,000 people are affiliated with traditional Aboriginal spirituality. 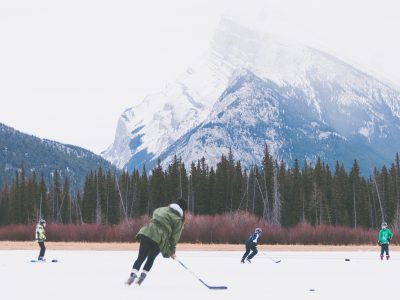 According to Statistics Canada, adult Canadians 15 years of age and over are involved in more than 100 sports. The most played ones include hockey, lacrosse, (American) football, baseball, cricket, soccer, and curling.

Stereotypical though it may be, Canadians really love their hockey. “My dad had this thing — everyone in Canada wants to play hockey; that’s all they want to do. So when I was a kid, whenever we skated my dad would not let us on the ice without hockey sticks, because of this insane fear we would become figure skaters!” says Norm MacDonald, a Canadian stand-up comedian and actor.