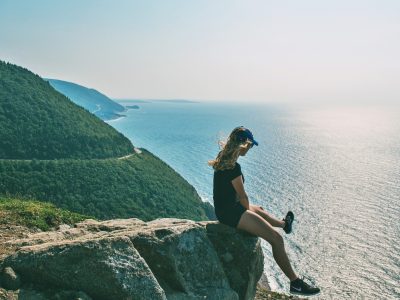 One of the many ways to immigrate to Canada is to participate in the Nova Scotia Nominee Program.

One of such programs is effective in Nova Scotia and is called “Nova Scotia Nominee Program” (NSNP). It includes several streams.

The province includes the peninsula of Nova Scotia, Cape Breton Island and more than 3 thousand small islands. The capital of the province, Halifax, is a city with a high standard of living, a major center of culture and art. Nova Scotia is closely associated with the sea and is famous for its coastal beauty and exquisite cuisine.