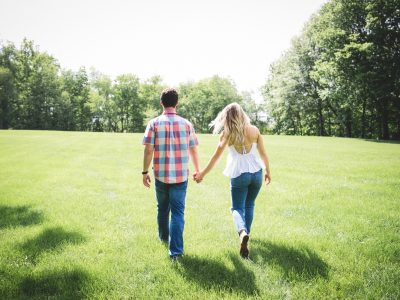 The Spouse or Common-Law Partner in Canada Class and the Family Class allow Canadian citizens and permanent residents to sponsor their spouses, common-law partners or conjugal partners who live with them in Canada or live outside Canada.

Canadian sponsorship programs allow Canadian citizens and permanent residents to sponsor and bring family members to Canada. Sponsoring means to give financial support for the basic needs of the sponsored person (including food, clothes, shelter, and other everyday needs).

Those categories of partners can come with the sponsor to Canada if they meet the eligibility requirements of an immigration program and are not inadmissible to Canada.

The sponsor can apply for sponsorship under the Family Class or under the Spouse or Common-Law Partner in Canada Class.

The sponsor should submit an application under the Family Class if:

The sponsor should submit an application under the Spouse or Common-Law Partner in Canada Class if:

If you are sponsoring a spouse or partner, the length of undertaking is 3 years from the day the sponsored person becomes a permanent resident. This rule is effective in all Canadian provinces, including Quebec.

Eligibility of a Sponsor

You can become a sponsor if you are:

You cannot be a sponsor if you:

Eligibility of a Sponsored Person

You can sponsor your spouse or partner if:

You must ensure that the sponsored party will not need to ask the government for financial help. Otherwise, the sponsor will have to pay back what they received.

To sponsor a spouse or partner, you need to submit a valid marriage certificate or proof of registration of the marriage, as well as identity documents (travel documents, passports, and birth certificates), biometrics, and medical exam results. The complete list of documents depends on the country of origin.

The sponsor has to pay the fees in the amount of C$1,040 including the sponsorship fee (C$75), principal applicant processing fee (C$475), and right of permanent residence fee (C$490). In Quebec, the fees are C$284 for the principal sponsored person.

There is also the biometrics fees (C$85 per person, totalling C$170 for families applying at the same time).

Learn more about sponsorship programs in the article “Sponsor”.