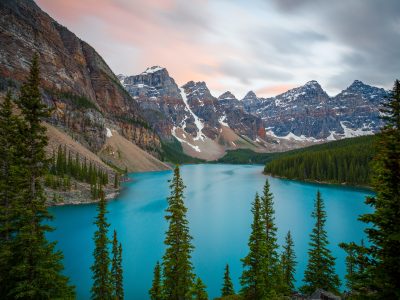 The provinces and territories of Canada have their own immigration programs which are called Provincial Nominee Programs.

Each Canadian province (except Quebec, which has a different immigration system) and two territories have their own unique Provincial Nominee Programs. These programs allow provinces and territories to select candidates who want to immigrate to Canada and are interested in settling in a particular province.

The Canadian territory of Nunavut does not yet have an immigration program.

The Province of Quebec has its own immigration system.

The Atlantic provinces of Canada (New Brunswick, Newfoundland and Labrador, Nova Scotia, Prince Edward Island) also have a common immigration program called Atlantic Immigration Pilot. The Pilot has relatively softened requirements and is intended for candidates who want to live and work in one of the Atlantic provinces.

Each provincial program is adapted to the specific economic and labor market needs of the province/territory in order to select candidates who can live and work in the region and effectively contribute to the community.

All provincial programs are divided into so-called “streams” – immigration programs for certain categories of immigrants. For example, there are separate streams for skilled workers, international students, entrepreneurs, etc.