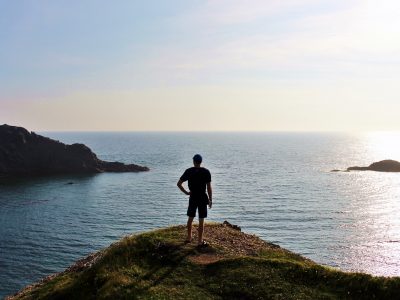 One of the many ways to immigrate to Canada is to participate in the Newfoundland and Labrador Provincial Nominee Program.

The province of Newfoundland and Labrador is the easternmost of the Atlantic provinces of Canada. It occupies the island of Newfoundland and a part of the Labrador peninsula. Although the province has poor industry conditions, it is rich in natural resources. A fifth of its population lives in the capital city of St. John’s. This is one of the oldest cities in North America: it was founded in the XVI century.