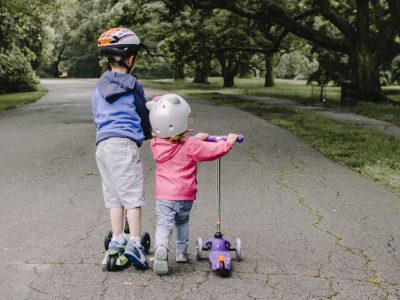 Canadian sponsorship programs allow Canadian citizens and permanent residents to sponsor and bring family members to Canada. Sponsoring means to give financial support for the basic needs of the sponsored person (including food, clothes, shelter, and other everyday needs).

If you are sponsoring a dependent child over 22 years of age, the length of undertaking is 3 years from the day the child becomes a permanent resident.

Eligibility of a Sponsor

You can become a sponsor if you are:

You cannot be a sponsor if you:

Eligibility of a Sponsored Person

To be eligible as a sponsored person, your child or the child of your spouse or partner must meet the following requirements:

To sponsor a dependent child, you need to submit identity documents (travel documents, passports, and birth certificates), biometrics, and medical exam results. The complete list of documents depends on the country of origin.

In Quebec, the sponsor pays C$284 for the first sponsored child and C$114 for each additional child.

There is also the biometrics fees (C$85 per person, totalling C$170 for families applying at the same time).

Learn more about sponsorship programs in the article “Sponsor”.