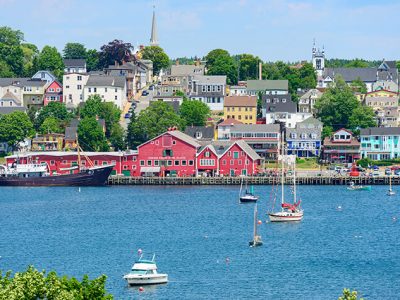 Not only provinces but also municipalities will be able to select the candidates they need, invite them and offer permanent residence.

The Liberal Party of Canada has taken the initiative to introduce a municipal immigration program and abolish citizenship fees. The party, led by current Prime Minister Justin Trudeau, will allow local communities, chambers of commerce and local labour councils to directly sponsor new immigrants for permanent residence in the country.

The liberals also plan to make the Atlantic Immigration Pilot a permanent program and allocate at least 5,000 nominations per year to this pilot and the new municipal program. The party also promises to exempt permanent residents applying for citizenship from citizenship fees, which currently costs C$630.

Why Canada Needs a Municipal Program

The reluctance of immigrants to settle in Canadian small towns and villages is a problem that arose many years ago. Section 6 of the Canadian Charter of Rights and Freedoms gives permanent residents freedom of movement. It means that they can live and work anywhere in the country. As a result, the vast majority of newcomers settle in large Canadian cities, such as Toronto, Montreal or Vancouver. This leads to the fact that small communities face the problem of labour market shortages, aging population, and a high level of population outflow.

Since its election in 2015, the liberal government has been trying to solve this problem with the help of pilot immigration programs. The Atlantic Immigration Pilot has been launched first, followed by the Rural and Northern Immigration Pilot, which specifically focuses on attracting more skilled immigrants to small Canadian communities.

The municipal program will go a step further, giving employers in certain communities the opportunity to directly give nominations to immigrants with the necessary skills and work experience. It will be an addition to provincial immigration programs, which have expanded to such an extent that 61,000 new immigrants will be welcomed in 2019, and by 2021, their number will surpass 71,000 people.