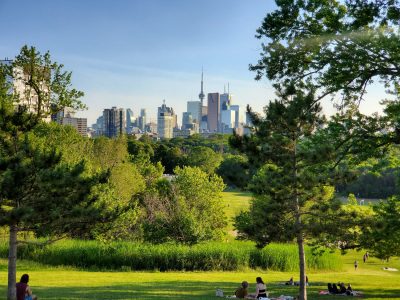 The province of Ontario has announced a plan to launch its regional immigration pilot, which will help attract skilled workers to small communities in the province.

Ontario, Canada’s most populated province, has announced that it will begin working with small communities on new ways to attract and retain immigrants.

One of the new methods to attract immigrants to the province will be the Ontario Regional Immigration Pilot, which will be focusing on towns with a population of 20,000 to 200,000 people.

From 2020 on — when the pilot is expected to start functioning — the Ontario government will work closely with local interested parties to support their efforts to retain and attract the skilled labour force.

Locations that will participate in the pilot will be assessed by the following criteria:

While Toronto, the largest city of Ontario, welcomes more new immigrants than any other city in the country, other parts of the province are struggling to attract immigrants, both through federal programs and through the Ontario Immigrant Nominee Program (OINP).

It is expected that the Ontario Regional Immigration Pilot will help solve the problem of labour force shortage in the province. Details on the new pilot will be published later.