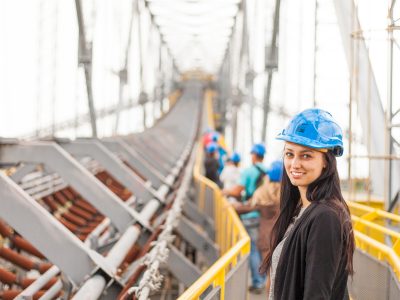 People who have received a long-term work contract in the province of Manitoba, including graduates of Canadian universities, can receive the status of a permanent resident of Canada through the Skilled Workers in Manitoba Stream.

The Skilled Workers in Manitoba Stream of the Manitoba Provincial Nominee Program (MPNP) offers permanent residence to skilled workers who can contribute to the development of the local economy and have a close connection to Manitoba through education, work and the ability to speak one of the official languages.

To be able to immigrate through the Skilled Workers in Manitoba Stream, the applicant must meet the following requirements:

Categories and Occupations of Applicants

Individuals exempt from requiring a work permit to work in Manitoba (e. g., ministers of religion) are not eligible to apply to the MPNP under this category.

Find out about other MPNP streams in the article “Immigration to Manitoba“.