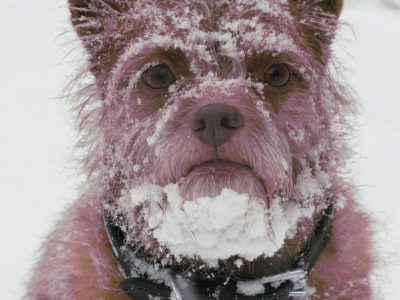 It is believed that harsh winters and cool summers are defining characteristics of all parts of Canada, that there is always a lot of snow in winter, and that Canadians are completely denied the joys of beach holidays. Is it true or not?

Of course, Canada as a whole cannot be called a hot country. Moreover, it is the coldest country in the world: the average annual temperature here is –5.3 °C, while it is –5.1 °C in Russia, –0.7 °C in Mongolia, and above zero in all other countries. Globally, among the cities with a population of more than 500 thousand, Winnipeg, Manitoba has the lowest average temperature. And Ottawa is the second among the coldest capitals after Ulaanbaatar, Mongolia.

However, all major Canadian cities are located between 44 and 55 ° latitude. This means that there are four different seasons in the country, including cold winters and hot summers. The climate varies from continental inland to maritime in coastal areas. Winters can be really cold, but between the end of June and the end of August, temperatures in Toronto and Montreal often exceed 30 °C.

Such a controversial climate has caused many weather myths. This article covers seven popular myths of cold Canada.

1. It is always below zero in winter in Canada 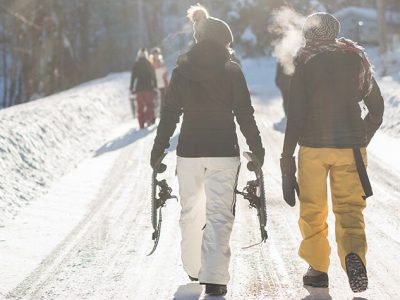 Generally, this is true. The average monthly winter temperature can drop to −15 °C even in southern Canada, and sometimes temperatures of −40 °C with strong ice winds can be expected there. In Manitoba, Saskatchewan, and Alberta, temperatures below –30 C° are often observed in January and February.

However, parts of British Columbia and Ontario have average winter temperatures above zero. For example, coastal British Columbia, including Vancouver, has a moderate climate with little snow and early springs. In the city of Victoria, in the south of the province, temperatures rarely drop below zero.

The southernmost region of Ontario, Pelee Island, is actually located at the same latitude as northern California. The climate on this island is one of the mildest in Canada — even grapes are even grown there for wine production. Pele Island also has the longest frost-free season in Ontario.

2. Canada is covered with snow for the most part of the year 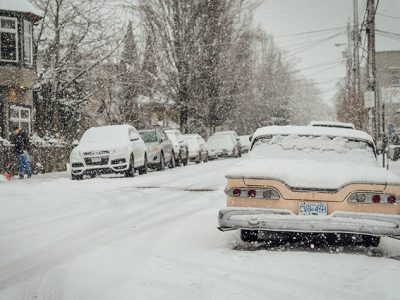 It is true that snow can persist year-round in some northern areas of Canada. In the most distant regions, there are even permafrost zones.

Average annual snowfall in Canada can reach several hundred centimetres. The snowiest province in Canada is Quebec, where an average of 337 cm of snow falls annually.

However, there are areas where there is almost no snow. The least snowy cities can be found in southwestern British Columbia, where a moderate climate with mild and rainy winters predominates. For instance, in Victoria, there is an average of only seven snow days per year — a total of 33 cm of snow. And in Vancouver, the annual snow cover is just 16.6 cm. 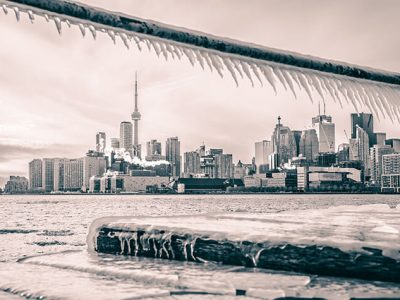 In Eastern Canada, the coldest place is the town of Iroquois Falls, where the temperature dropped to –58.3 °C in January 1935. White River is the eighth place in Ontario with a –51.7 ° C temperature recorded in January of the same year.

When it comes to Canada as a whole, the lowest temperature in the history of the country (–62.8 ° C) was recorded in the village of Snag (Yukon Territory) in February 1947. For more than a week before that day, cold air from northeastern Siberia lingered over the Yukon. The sky was clear, the air was calm, visibility was high, and 38 cm of snow lay on the ground. When exhaling, the air made a hissing sound, froze and left traces of steam that stretched 100–500 m above the ground for 3–4 minutes before disappearing. Bare skin froze in less than 3 minutes.

4. The sky is always clouded over in Canada 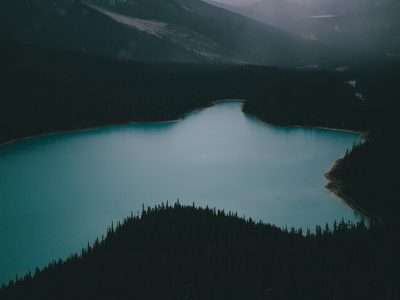 On the east coast of Canada, there are indeed cities with a rainy and cloudy climate. For example, in St. John’s, Newfoundland and Labrador the sun shines on average only 1,600 hours a year.

However, there are a lot of sunny places too. Calgary is the sunniest of Canada’s largest cities. There, the sun shines for almost 2,400 hours a year — only a little less than in Philadelphia, where, as you know, “it’s always sunny”. Calgary is followed by Winnipeg with 2,350 hours of sunny weather per year.

5. It cannot be hot in Canada 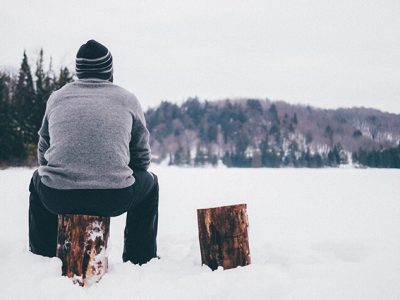 On the east and west coasts, average temperatures are usually around 20 °C, while between the coasts the average summer temperature ranges from 25 to 30 °C.

In some locations, temperatures can rise up to +35 °C and even reach +40 °C in the Canadian Prairies. In the summer, hot and humid air mass from the Gulf of Mexico comes to Saskatchewan and then moves westward. The highest heat and humidity index (Humidex) was recorded in July 2007 in Carmen, Manitoba, at 53 °C. It was the hottest and most humid day in Canada.

In the summer, Windsor, Ontario is the hottest city in Canada with the average temperature in June, July and August standing at 26.9 ° C. 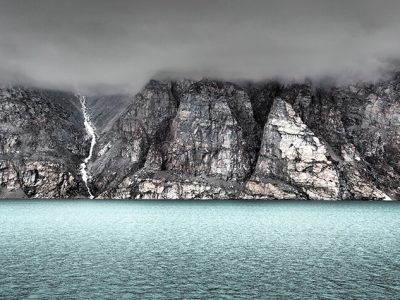 In fact, even the Arctic regions of Canada sometimes have warm and even hot periods. For instance, the temperature rose to 34.4 °C in Whitehorse, Yukon in July 1969, and to 32.8 °C in Inuvik, Northwest Territories in June 1999. Of course, such temperatures are rare, and outside the Mackenzie River valley in the Northwest Territories, they almost never exceed 30 °C.

7. There is no place for beach holidays in Canada 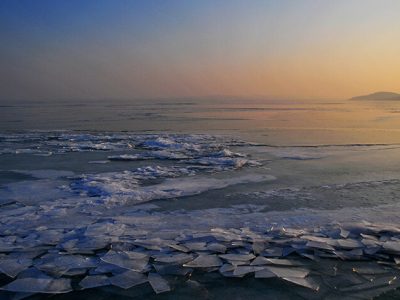 Canada is the country with the longest coastline in the world (245 thousand km — almost twice as much as in the US). In addition to ocean coasts, there are countless lakes and rivers. Of course, most of the year it is too cold to lay on a beach, but in many places, you can swim and sunbathe all three summer months. The swimming season usually begins in late May and officially opens on Victoria Day.

The climate of Canada is neither cold nor warm — it is both. British Columbia has a mild and moderate climate, northern territories are predominantly cold, and the Prairies have a contrasting climate. Canadians say about Winnipeg that the temperature varies from –40 to +40 °C with nothing in between. It is believed that the most pleasant climate in Canada is in Vancouver and its surroundings, as well as in some parts of Ontario.