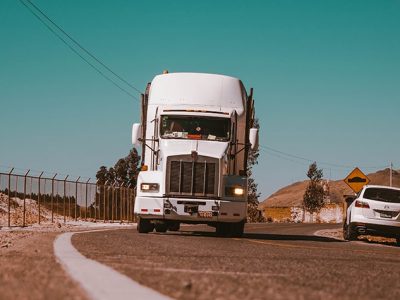 So, you have received a nomination from one of the Canadian provinces or territories. Does this mean that you can move anywhere in Canada as soon as you arrive in the country? The answer is more complicated than it might seem at first glance.

When you immigrate to Canada through one of the federal programs, for example, Federal Skilled Worker, you can freely choose a province to live in. You can relocate to any place except Quebec — it has its own immigration system, and applicants under federal programs sign an intention to live outside this province.

However, when you immigrate through one of the Provincial Nominee Programs (PNPs), you select a specific province and sign the intention to live there. Does this mean that you must stay in that region forever?

According to the Canadian Charter of Rights and Freedoms, all citizens and permanent residents have the right to move around Canada and settle in any place of their choice:

(a) to move to and take up residence in any province; and

(b) to pursue the gaining of a livelihood in any province.

However, according to the same article of the Charter, provincial and territorial laws have priority over this provision:

(3) The rights specified in subsection (2) are subject to

(a) any laws or practices of general application in force in a province other than those that discriminate among persons primarily on the basis of province of present or previous residence; and

(b) any laws providing for reasonable residency requirements as a qualification for the receipt of publicly provided social services.

This means that an immigrant arriving through a provincial program should foremost meet the requirements of this program.

Whether you can move to another region of Canada is regulated by the laws of the province or territory that nominated you.

According to paragraph 87 (2) (b) of the Immigration and Refugee Protection Regulations (IRPR), “a foreign national is a member of the provincial nominee class if they intend to reside in the province that has nominated them.”

When you enter Canada, immigration officers may doubt that you intend to live in the province which has nominated you. In this case, you may be denied entry to Canada, and you may lose the nomination.

If you try to move to another region of Canada before getting your Confirmation of Permanent Residence (COPR), you may lose your permanent residency status and even be deported because you have not fulfilled the requirements of the program. You may also be accused of misrepresentation.

Moreover, if you decide to move to another province, you may have problems applying for citizenship in the future. You may have to explain why you decided to relocate. If you had good reasons (for example, you were offered a job in another province), then there will be no issues.

Those planning to move to another province are advised to do the following: