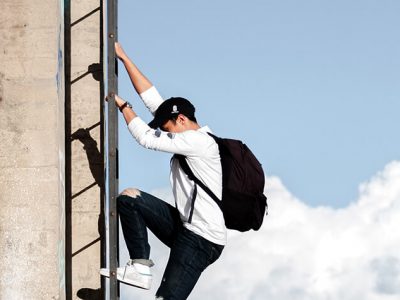 Immigrants can find work in Canada, but only a few get high-ranking jobs.

In general, the situation for immigrant job seekers looks good. The unemployment rate among this group is close to a record low level, as in the country as a whole.

However, a recent report by the Toronto Region Immigrant Employment Council (TRIEC) showed that although 50% of Toronto residents are immigrants, they occupy only 6% of leadership positions in the private, public, and nonprofit sectors.

As the report authors note, career stagnation exists even in areas where newcomers work most often. Immigrants cannot climb the career ladder in such sectors as finance and insurance, as well as in the professional, scientific and technical services, where may workers are foreigners.

The situation is even worse for women and people of non-European races. Only 1% of Toronto corporate executives are female immigrants from various racial groups, despite the fact that their share is 8% of the total population.

One of the reasons is that it is difficult for immigrants to confirm their foreign credentials and work experience, especially in such areas as medicine, accounting, and engineering.

For this reason, immigrants are less likely to work in the area where they were trained. According to Statistics Canada, only 24% of new arrivals with international higher education worked in the area of their training. However, the proportion of such people was 62% among Canadian-born.

Fairness commissioners have been appointed in some provinces, including Ontario and Quebec, to ensure that transparent and fair licensing practices are applied to regulated professions. However, many experts believe that this is not enough.