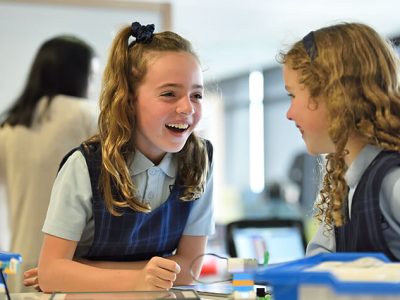 A study by Statistics Canada, which includes data from 2006 to 2016, shows that among teenagers aged 13 to 17 years, immigrant children are more likely to complete post-graduate studies compared to those whose parents were born in Canada.

“In Canada, contrary to several European countries, children with an immigrant background are generally more likely than their non-immigrant counterparts to embark on and complete post-secondary studies,” study author Martin Turcotte writes.

The study by Statistics Canada showed that children of foreigners from most regions outside Canada are more likely to get a higher education than children of Canadians in the third, fourth or fifth generation. Among those who were between 13 and 17 years old in 2006, 72% of immigrant children and 67% of Canadians in the third generation completed any form of higher education. In the same group, 43% of immigrant children and only 29% of third-generation Canadians have a university degree.

“In general, immigrant parents have higher expectations and aspirations for their children than parents born in this country and do everything they can to pass this ambition onto them,” writes Turcotte.

The study also found that the success of immigrant children varied depending on the region of origin of their parents.

Children of immigrants from East Asian countries, such as China and Japan, were 2.5 times more likely to get higher education than grandchildren and great-grandchildren of immigrants from the same region, and twice as likely to get higher education in the natural sciences, technology, engineering or mathematics (12% versus 6%).

However, children of immigrants from the Caribbean, Bermuda, and Central America were less likely to graduate than their third-generation peers.

Despite their striving for higher education, the employment rate of young people with an immigrant past (83.3%) was only 1.8% higher than that of children with Canadian-born parents (81.8%).

As for wages, the average annual earnings of young people with an immigrant past was higher than that of children with Canadian parents (C$46,580 and C$43,470, respectively).

The gap becomes even wider when comparing individual regions. Young people from East Asian countries earned C$12,200 more than Canadians in the third generation. On the other hand, young people from Central America and the Caribbean and Bermuda earned C$5,030 and C$5,800 less, respectively.