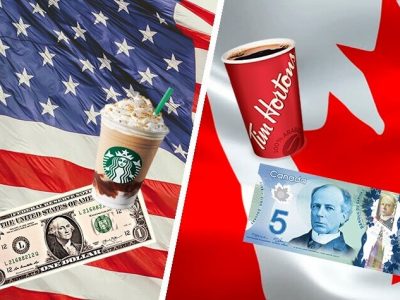 Many Canadians think that their country is totally different from the United States. However, most Americans do not notice much difference between the two countries, which share common borders and culture.

Canadians have a reputation for being the friendliest nation. This stereotype probably stems from the fact that they often say “sorry”, even when they should not feel apologetic. “Saying sorry and other niceties are so permeated in brains up North that when I sneeze in my car alone in traffic, I actually say ‘excuse me’ out loud. This is not a joke. I have done this several times,” says the Canadian author of an article on the TheTravel.com website. 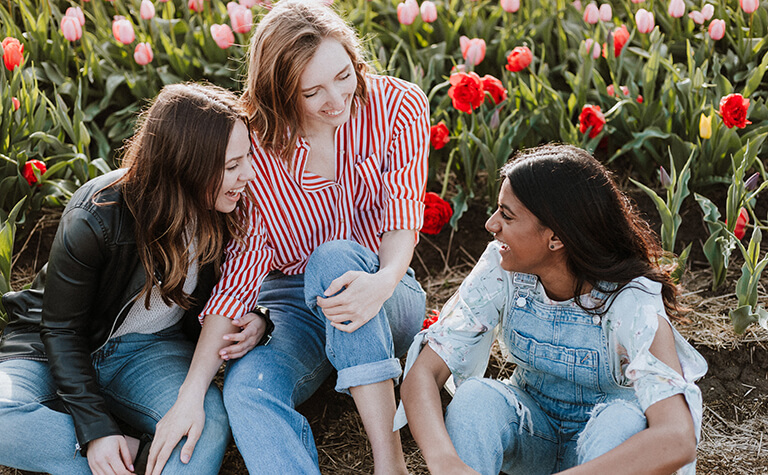 Linguists at McMaster University in Ontario analyzed millions of tweets and found that the politeness of Canadians is perhaps more than just a stereotype. Talking on Twitter, Canadians more often used the words “great”, “amazing”, “beautiful”, and “favourite”, and Americans preferred such words as “hate”, “hell”, “tired”, “hurt”, and “annoying”. The study also revealed more swear words in the speech of US residents.

Canadians often resent Americans because the latter are less likely to say “thank you” and “please.” A resident of Canada may be outraged if the seller in a US store in response to “thank you” does not say “you’re welcome” or “no worries”.

Compared with Americans, Canadians are also less direct, more tactful and diplomatic. An American may consider such behaviour to be passive aggression. If a US resident says “no”, it means “no”. If a Canadian says “maybe,” it can mean both “maybe” or “no.” When Americans disagree with something, they will immediately say it, and a Canadian may think of it as of rude behaviour.

Each country has its unique products that cannot be found anywhere else. Perhaps, what surprise Americans the most about Canadian food is Canadian milk. In some regions of Canada, it is sold in plastic bags because production is cheaper this way. A Canadian family normally buys 4 litres of milk in three transparent bags. Then they cut the corner of the bag with scissors and pour milk from the bags into a plastic container. And in the US, milk is sold in cardboard boxes, as well as in plastic containers or glass bottles. 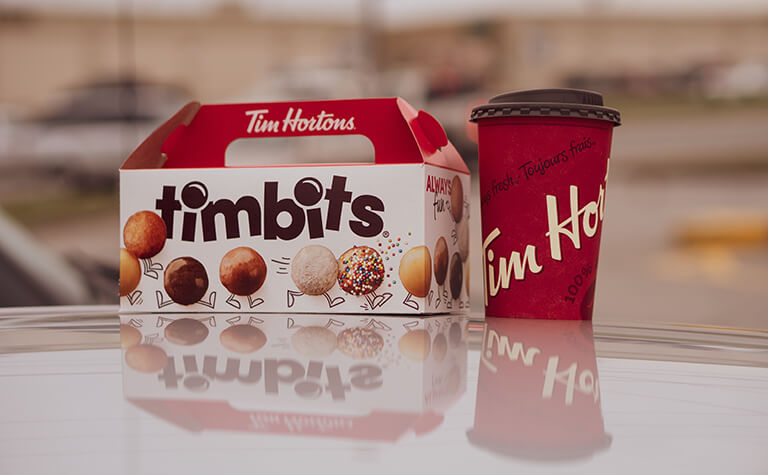 Some Canadian dishes are not to be found in the US, for example, poutine (French fries sprinkled with young pickled cheese and sweetened gravy) or beaver tails (fried dough in the form of a beaver tail with various fillings on top).

Like in the United States, fast food restaurants are popular in Canada. There are McDonald’s, Burger King, Pizza Hut, Starbucks, and others on both sides of the border. At the same time, Canada is proud of its Tim Hortons chain that has opened restaurants in several American states.

In general, American and Canadian homes are similar but there are still some differences. For example, Canadians are less likely to acquire a huge mansion with a large lawn, and Canadian houses are usually smaller than American ones. US residents, by contrast, for the most part, believe that “the more the better.” 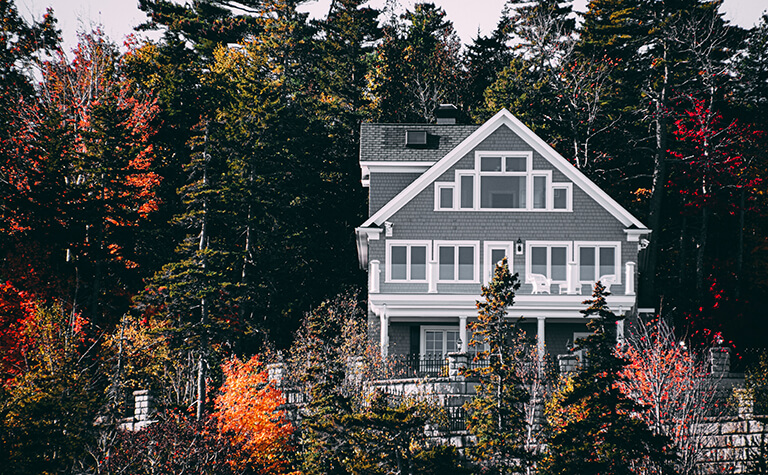 Also, most Canadian homes have cellars (since communications run underground and need to be protected from frost) and spacious porches or solariums in the backyard that expand the living space. Many homes in Canadian urban areas have 2–3 floors, and only US cities with a high population density tend to have houses higher than one floor.

The eastern provinces of Canada, as well as New England, are dominated by brick houses — this material can better withstand cold weather. However, in the western provinces, as in many US states, wooden houses prevail. American homes in the south tend to be more fragile, with a timber frame and concrete coating as the foundation.

By the way, Canadians often take off their shoes in the house, while Americans do this mostly when entering the bedroom, and even then not always.

The US considers themselves a melting pot, and Canada more often thinks of itself as a mosaic. In the United States, there is an active mixture of immigrant cultures, while in Canada, newcomers are more likely to keep their language and traditions than to assimilate. 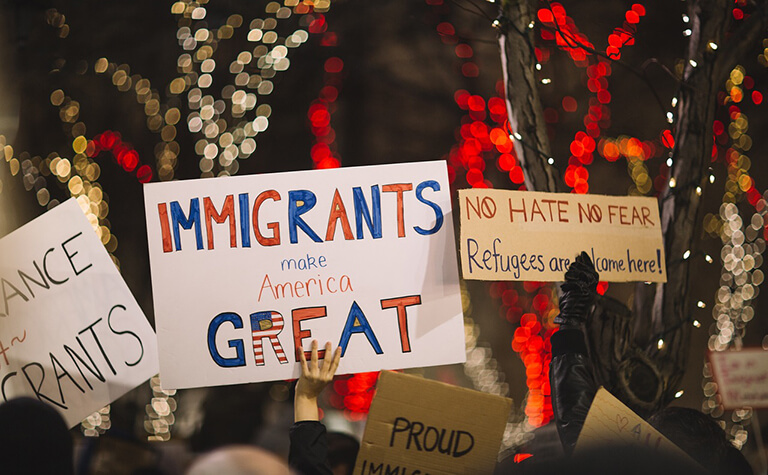 In Canada, immigration rates are also about 20% higher than in the United States, which makes the Canadian population more culturally diverse.

Approximately 20% of Canadians were born outside the country, and about 45% belong to the second generation of immigrants. In the United States, only 13% of residents were born abroad, so this country has more old families.

In both Canada and the United States, the majority of the population speaks English. However, there are several differences between Canadian and American English. 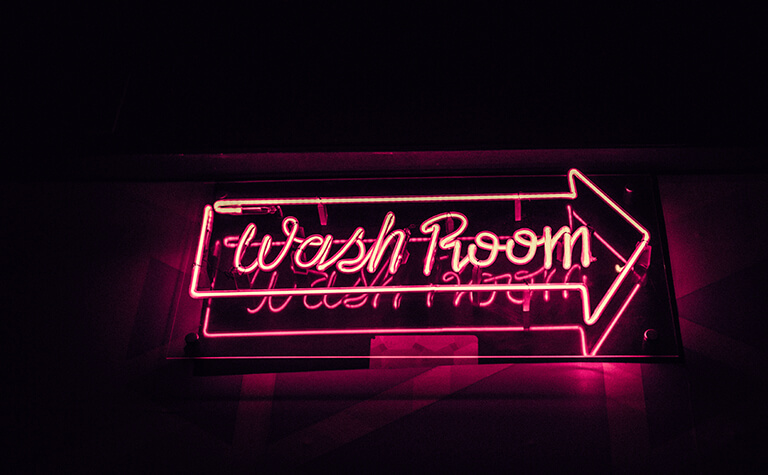 Canadians’ signature line is the interjection “eh”, which can be added at the end of the sentence (for example, “Kinda cold, eh?”).

There are also differences in spelling. Canadians use a mixture of British and American English: for example, they write “labour” instead of “labor”, “centre” instead of “center”, “defence” instead of “defense”, and “gray” instead of “gray”.

The pronunciation may also be different, for example, Canadians can pronounce the word “house” as [hɔʊs] or “about” as [əbɔʊt]. Residents of Canada and the US also pronounce differently the words “drama”, “horrible”, “Mazda”, “missile”, “pasta”, “tomorrow”, and some others, for example, words derived from French (“foyer”, “niche”, and others). Some Americans say the Canadian accent sounds a little British to them.

However, Canadians’ accent may vary from province to province, as the American one may vary from state to state. The inhabitants of Quebec have a French accent, the inhabitants of the Maritime provinces have their own accent and dialect. And people living in cities close to the US border (e. g. Vancouver or Ottawa) can be difficult to distinguish from Americans by accent.

Canada is more liberal politically than the United States. Of course, there is a conservative party in Canada, but the political system as a whole is less polarized than that of its southern neighbour. There is no ban on abortion in the north, marijuana is legal, and many say that the LGBT community has more powerful rights. 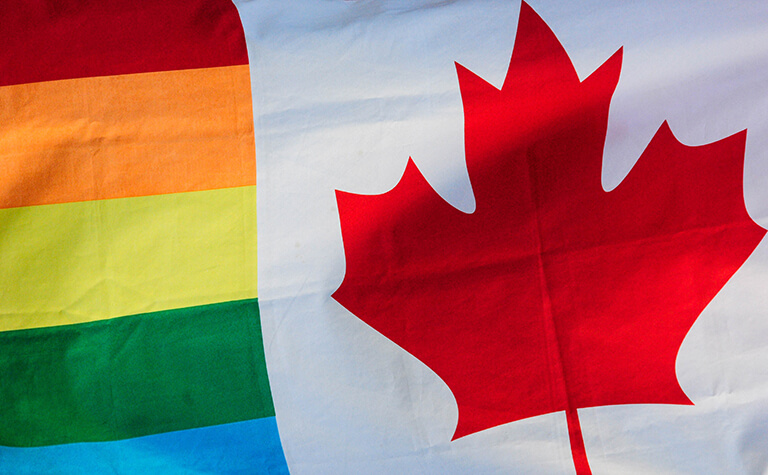 In July 2005, Canada passed a law according to which it became the fourth country in the world to allow same-sex marriage. In the USA, this happened only 10 years later. Canadians are proud to have done this first.

According to a survey by the Pew Research, Canada ranks 12th among the least religious countries. Only 27% of Canadians reported that religion is an important part of their lives — as opposed to more than half (53%) of respondents in the United States. 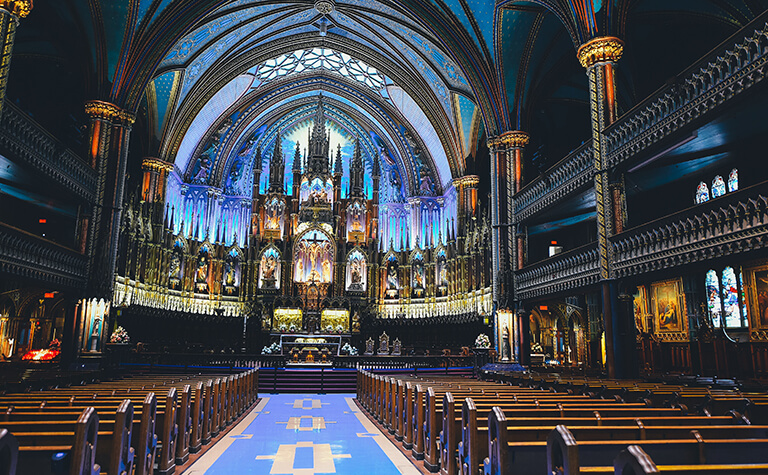 About half of Americans consider themselves Protestant Christians. At the same time, there is no majority religion in Canada. Due to the influence of Quebec, Catholicism was strong in the country. But since 2011, the number of Catholics has declined by more than 10%. Other religions, such as Islam, Hinduism, and Sikhism, on the contrary, are gaining adherents: one out of ten Canadians today professes one of these religions.

In general, a typical Canadian pays less attention to sports than a typical American. However, there is one exception — hockey. The popularity of this sport in Canada knows no bounds. Each city has an ice rink, each school, college or university has its hockey team. Seven Canadian cities — Toronto, Montreal, Vancouver, Ottawa, Calgary, Edmonton, and Winnipeg — have their own teams in the National Hockey League (NHL). 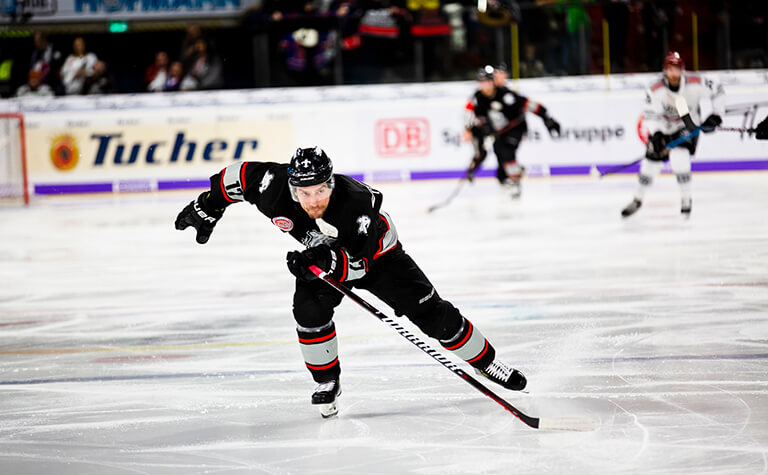 Americans prefer other sports to hockey, namely American football, basketball, and baseball. Residents of the US are proud of their sporting achievements and actively root for their favourite teams. However, their northern neighbours never miss the opportunity to remind that it was Canadians who invented basketball, as well as a baseball glove.

In the US, the old British imperial system of measurement (ounces, feet, miles, Fahrenheit) is still in use. Canada officially switched to the metric system. However, Canadians still often use the imperial system in their everyday life. 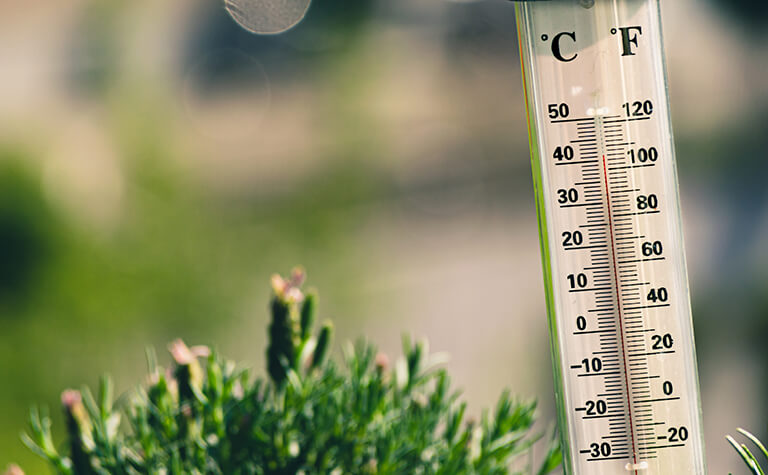 For instance, Canadians say that Subway sandwiches are one foot or six inches long. They measure the temperature in Celsius, but to warm the frozen pizza, they turn on the oven at 350° Fahrenheit. Not all Canadians can immediately determine how many kilograms they weigh, but they usually can tell their weight in pounds.

In general, Canada uses a strange hybrid of the metric and imperial systems, so in fact, the two nations are more similar than different in this regard.

It is believed that Americans work more than their northern neighbours. Canadians with one-year work experience in one company are entitled to a 2-week vacation or a 3-week vacation if they have an experience of six years or more. Every five hours, Canadian employees are given 30-minute breaks. All this is regulated by law. In the United States, conditions vary by employer. Americans also have the right to breaks during the working day and to vacation but use them less often fearing to be known as loafers. 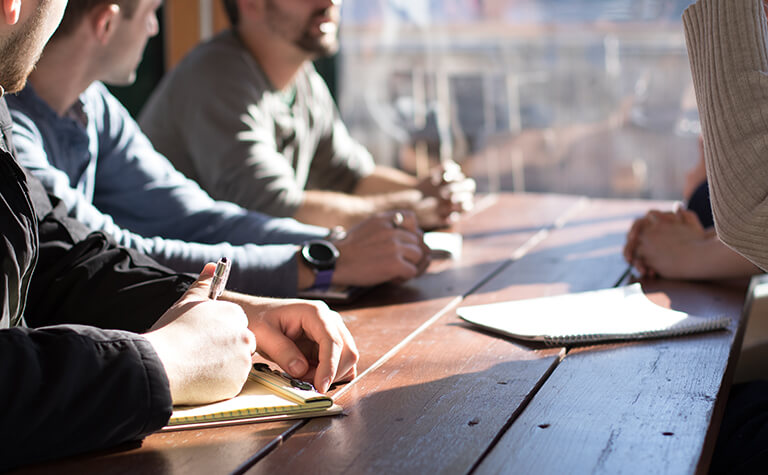 Many Americans  believe that you should be ready to work 50 hours a week to show that you are worthy of respect and your salary. Canadians prefer to work 40 hours a week and spend the rest of their time with their families.

During business meetings, Americans prefer to get down to business as time is money. Small talk may be considered a waste of time. Canadians, especially Franco-Canadians, value relationships and politeness more, and they need time to chat before discussing business. Business meetings in the US are also often used as brainstorming sessions, where it is important to create an impression by simply expressing an opinion.

Some sociologists argue that the differences and similarities between Americans and Canadians are regional, not national. So, people from the states of Washington and Oregon can be culturally similar to people from British Columbia, while New England residents can have a lot in common with their cousins ​​north of the border. Meanwhile, there are great cultural differences within each country, so someone from Texas will have little to do with a native resident of San Francisco, as will a French-speaking city dweller from Montreal with a farmer from the Canadian prairies.