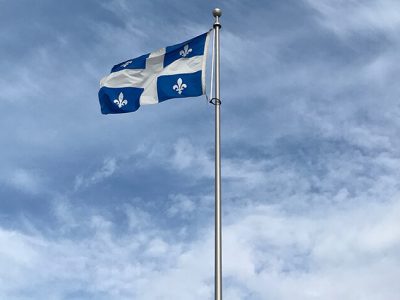 In the first half of 2019, Quebec welcomed 40% fewer international skilled workers, which contradicts the objectives set by the government.

New statistics show that Quebec fulfills its promise to reduce the number of immigrants in 2019. However, the province has also reduced skilled immigrant workers, which contradicts the goals of the government.

According to the data provided by the Canadian Institute for Identities and Migration and Immigration, Refugees and Citizenship Canada, the number of international skilled workers increased in the first six months of the year in such cities as Ottawa (16%), Halifax (13%), and Winnipeg (10%). Meanwhile, there was a significant decrease in skilled immigrants in Montreal (–26%), Quebec City (–31%), and Sherbrooke (–59%).

In the first six months of 2019, the number of economic immigrants (skilled workers) in Quebec decreased by 32% compared with the same period of 2018.

Quebec Premier François Legault has promised to reduce immigration by 20% in 2019 compared with the 2018 levels. According to him, too many immigrants cannot find work during the first five years after arrival, and very few speak French.

Although Quebec plans to reduce immigration in 2019, the provincial officials say that the number of immigrants will gradually increase over the next few years and will reach about 52,500 people by 2022.

Currently, Quebec is suffering from labour shortages in all regions of the province, and entrepreneurs are asking the government to increase immigration to 60,000 people a year.

Recent federal data also shows a significant decrease in the number of immigrants from French-speaking countries such as Haiti, Tunisia, and France, who, as a rule, settle in Quebec. In Q1 and Q2 2019, Canada welcomed 43% fewer Haitians, 34% fewer French, and 23% fewer Tunisians.

The plan for reducing Quebec immigration may be the reason why much fewer French-speaking immigrants arrived in Canada this year.