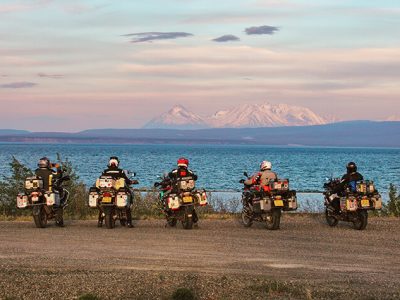 The new pilot immigration program will address the needs of the Yukon labour market, especially in rural areas of the territory.

The Canadian territory of Yukon has announced the launch of a new pilot immigration program to meet the needs of its labour market and boost economic development.

The Yukon Community Pilot will function within the Yukon Nominee Program and will provide greater flexibility for immigration candidates who intend to work in specific areas of the Yukon. Its launch is scheduled for January 2020.

Under the Yukon Community Pilot, applicants will get work permits tied to a specific Yukon community, not a specific employer. Those work permits will allow candidates to work for several employers in one area of the territory.

An official press release states that the pilot project reflects the unique labour market conditions in Yukon communities and takes into account the needs of seasonal workers.

The Yukon Community Pilot will add 50 additional immigration nominations within the Yukon Immigration Program. And the existing Yukon immigration streams will continue to work in parallel.

As of October 2019, six communities in the Yukon territory are participating in the pilot program:

Also, Canada has recently announced the details of the Rural and Northern Immigration Pilot designed for foreign workers employed in various occupations who want to live and work in rural and remote northern communities in the following provinces and territories of Canada: Alberta, British Columbia, Manitoba, Northwest Territories, Nunavut, Ontario, Saskatchewan, and Yukon.