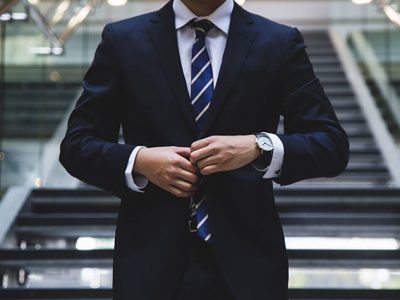 The province of Quebec announced the suspension of the program for investors until July 2020. In addition, authorities impose restrictions on the number of immigrants applying under the Entrepreneur and Self-Employed Worker programs.

The Immigrant Investor Program, which offers permanent residence in Quebec to those investing C$1.2 million, has been suspended until July 1, 2020, starting November 1, 2019.

Quebec’s Immigration Minister, Simon Jolin-Barrette, explained this decision by saying that the province still struggles to process about 20 thousand applications submitted under this program. He also said that his department will use the suspension period to revise this program, as it causes a lot of controversies.

The government of Canada canceled a similar program in 2014, saying that investors do not maintain ties with the country and pay significantly less taxes in a lifetime than other categories of economic immigrants.

To participate in the Quebec Immigrant Investor Program, candidates invest C$1.2 million, which are refunded without interest after five years.

There are also other criteria. For instance, investors are required to own assets of at least C$2 million and have management experience of at least two years over the past five years.

Quotas will not apply to those who can demonstrate proficiency in French at an advanced level.