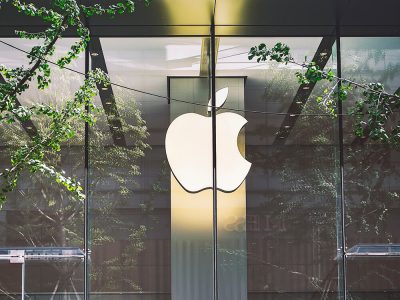 The Superior Court of Quebec has found Apple guilty of violating a provincial law. Quebec owners of Apple production are now eligible for compensation.

It comes as no surprise to Apple users that the battery life of some Apple products is not the best. In December last year, two Quebec residents decided to sue the company. And recently, the Superior Court of Quebec approved the lawsuit.

The lawsuit mentions “planned obsolescence” of Apple products and violation of the Quebec Consumer Protection Act.

Apple has been accused of playing foul with Quebec people who, since December 29, 2014, have been buying Apple products with a battery (iPhone, Apple Watch, iPad, iPod, and MacBook), as well as with those who have purchased an extended AppleCare or AppleCare+ warranty for their products from December 20, 2015.

The compensation for this claim is estimated to reach C$300 per consumer.

The lawsuit was filed after Apple had acknowledged that it had slowed down some older products. For instance, the iPhone 6 and 7 have been produced with built-in battery obsolescence. One of the plaintiffs even claimed that his iPhone 5 became completely useless after the update and he was forced to buy a new phone.

The trial is divided into two groups. The first group will represent all consumers who have purchased Apple products with a battery since December 29, 2014. This category of products includes the Apple iPhone, Apple Watch, Apple iPad, and MacBook.

The second group will represent consumers who have suffered from non-transparent information about Apple Care and Apple Care+ programs. The eligible users include Apple customers who have purchased extended warranties since December 20, 2015.

The plaintiffs point out that Apple did not provide clear information on the legal details of AppleCare and AppleCare+ and that AppleCare+ was not offered at a favourable price.

Therefore, if you are a resident of Quebec and have purchased Apple products since December 29, 2014, you can receive compensation of up to C$300.

To file a lawsuit in a law firm that deals with this matter, visit their official website.