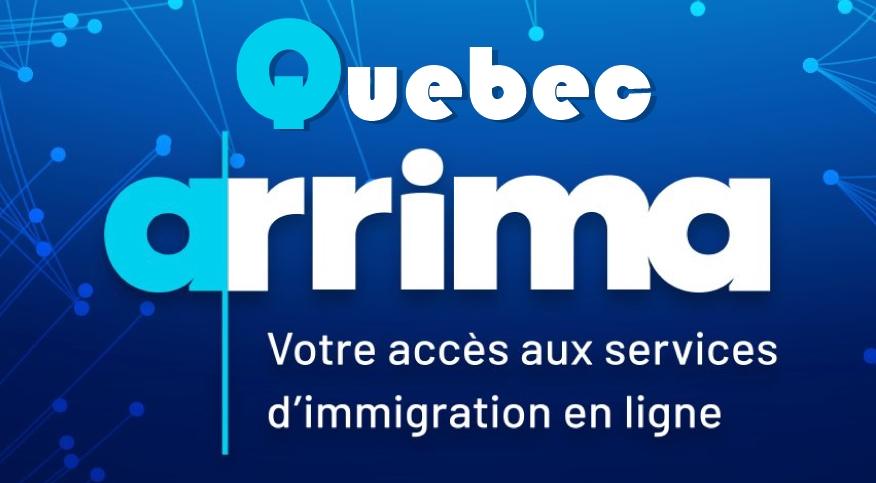 Quebec held two draws in the Arrima system in October. Which immigration candidates got the invitations to apply?

In the last two draws in the Arrima system, which were held on October 23 and 29, Quebec sent invitations to 162 candidates under the Quebec Skilled Worker Program.

In the draw held on October 23, Quebec invited 89 people to apply for a Quebec Certificate of Selection. These candidates were selected based on the needs of the provincial labour market.

According to the Quebec Ministry of Immigration, Diversity and Inclusion, applicants were selected among 16,000 candidates under the Quebec Skilled Worker Program. Those who received invitations met the following requirements:

In the draw held on October 29, Quebec invited 73 candidates to apply for the provincial Certificate of Selection.

Applicants who received invitations in this draw had a job offer in Quebec. Invitations were also sent to foreigners based in Quebec who perform official duties: diplomats, consular workers, and representatives of intergovernmental organizations such as the United Nations.

From July 4, 2019, Quebec has invited 1,757 candidates with a profile in the Arrima system under the Quebec Skilled Worker Program.

Candidates who wish to immigrate to the province under the Quebec Skilled Worker Program must first create, fill out and submit a profile in the Arrima system. A profile in the system is considered an expression of interest in immigration to Quebec. After that, the Ministry of Immigration, Diversity and Inclusion checks the profile database and sends invitations to candidates who meet certain criteria based on the needs of the Quebec labour market.

In the previous draw held on September 25, 2019, Quebec sent invitations to 169 candidates.