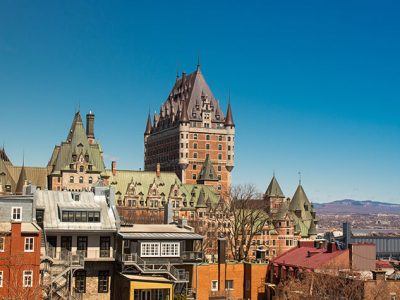 Quebec has published details of the final draw held under the new Arrima immigration system. Who are the candidates who received the invitations?

Since the launch of the Arrima system, Quebec has sent 950 invitations to apply for a Quebec Selection Certificate (Certificat de Sélection du Québec, CSQ).

On August 19, new information was published on the web page of the Quebec Ministry of Immigration, Diversity and Inclusion (MIDI). The data includes the number of selected candidates and the types of their profiles.

During the latest draw held on July 17, 259 invitations were sent to candidates who have an Arrima profile and a job offer, as well as to foreign citizens who must fulfill their duties in Quebec: to diplomats, consular officers, and representatives of intergovernmental organizations such as the United Nations.

In the first draw, which took place on July 4, 691 invitations were sent to candidates who satisfy one of the following conditions:

Candidates who wish to immigrate to Quebec under the Quebec Skilled Worker Program must first create, fill out and publish a profile in the Arrima system. A profile in the system is considered an expression of interest in immigration to Quebec. The Ministry of Immigration, Diversity and Inclusion will then check the profile database and send invitations to candidates who meet certain criteria based on the needs of the Quebec labour market.

The Ministry of Immigration, Diversity and Inclusion said that several more selections will be held before January 16, 2020, during which invitations to apply will be sent.