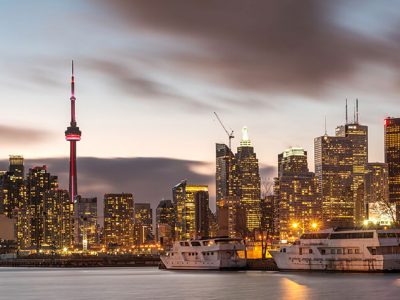 The Toronto technology sector is on the rise and is currently ahead of similar large North American tech hubs, including Washington, D. C., New York, Austin, and Boston.

CBRE, an American commercial real estate services and investment firm, has released the Scoring Tech Talent report that shows that Toronto has become the third largest IT talents market in North America, following the San Francisco Bay Area and Seattle.

The number of tech specialists in Toronto has grown at the fastest rate among all 50 measured markets, adding over 80,000 jobs over the past 5 years — that accounts for 54%. The report also showed that the number of jobs created in the technology sector of Toronto almost equaled that of the San Francisco Bay Area.

According to CBRE analysts, “tech job growth has a multiplier effect in the economy and the influence of tech is re-shaping virtually every sector of real estate. Toronto, San Francisco, and Seattle are comfortably mentioned in the same sentence and are attracting the best in the industry.” 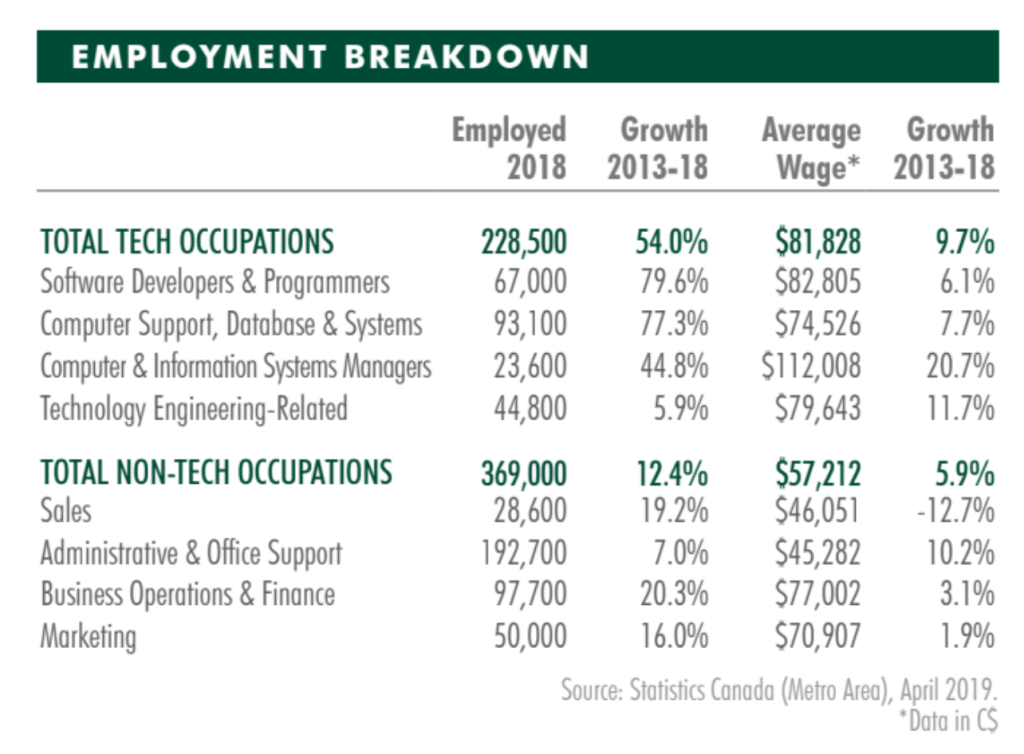