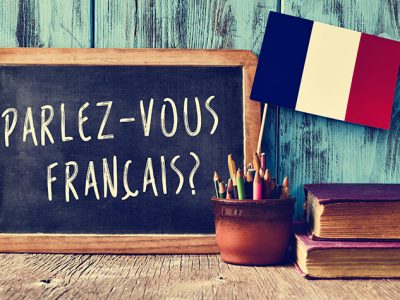 Quebec immigration minister, Simon Jolin-Barrette, ruled that all new immigrants will get government services only in French.

This new regulation directly echoes the Charter of the French Language, also known as Bill 101, the main language law of the province of Quebec. The Charter’s main purpose is to protect the official status of the French language. The first chapter of the law states that French is the only official language of Quebec, in particular in such areas of public life as administrative activities, work, education, and others.

Now the provincial government insists that every newcomer should get public services exclusively in French. The thing is that a new report by the Superior Council of the French Language says that some provincial ministries and departments have gaps in language policy or lack a language policy in general.

The specific flaws listed in the report prompted the Council to formulate recommendations regarding the use of French in the administrative field. In particular, they propose that francization committees should be introduced in the administration, and public services staff must have proficiency in French.

The report also focuses on forms and documentation. For instance, in recent months, Hydro-Québec, an electricity generation company, has sent customers invoices in French only, unless the client specifically requested an invoice in English.

The immigration minister emphasized that the historic anglophone minority in Quebec has the right to communicate in English, like the indigenous communities, but other newcomers, such as immigrants, should not benefit from this historic exception.

Several politicians have noted that the province will have issues regarding this approach. For instance, immigrants from the Netherlands or Australia may refuse their immigration applications if they have to grapple with the provincial bureaucracy without having complete knowledge of French.