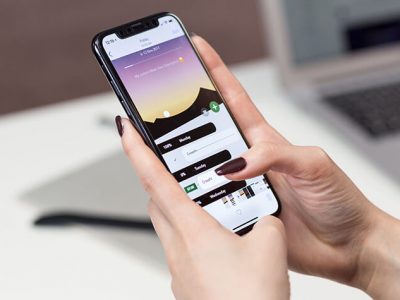 The study conducted by Rewheel, a Finnish consultancy specializing in mobile technology research, showed that Canada ranks as one of the highest in the developed world in terms of wireless pricing.

Rewheel studied how many gigabytes 4G Internet users can get for 30 euros (about 45 Canadian dollars). The study covers countries of the Organization for Economic Cooperation and Development (OECD) and EU-28.

According to the analysts, Canadians get only 2 GB of information for 30 euros, while wireless users in Croatia, Denmark, Finland, Latvia, Slovakia, Switzerland, and some other countries receive unlimited Internet for the same money.

As for the mobile Internet only, some countries are still ahead of Canada: in Greece, Hungary, and the Czech Republic you can get for 30 euros less than 1 GB, 1 GB, and 3 GB, respectively, while Canadians receive 4 GB.