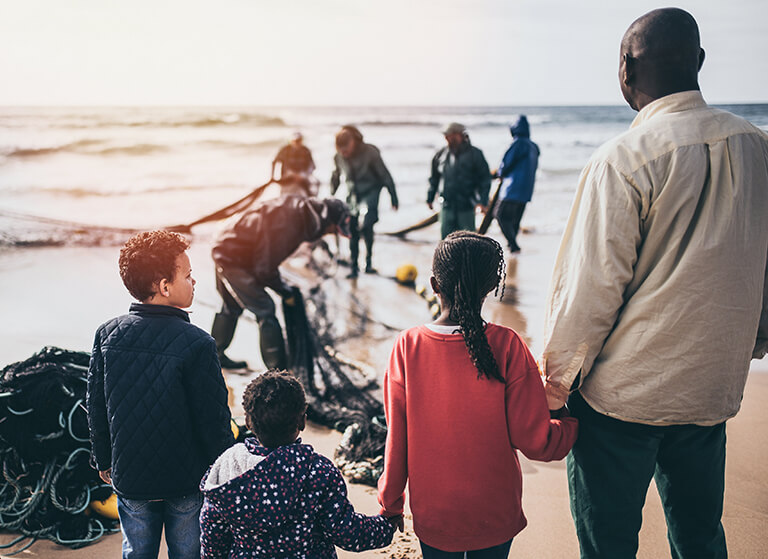 Meanwhile, the overwhelming majority of Canadians believe that the levels of immigration should be decreased. Immigration Minister, on the other hand, proposes to start accepting refugees through provincial immigration programs.

According to the UN Refugee Agency, Canada has welcomed more refugees in 2018 than any other country in the world. About 98,000 refugees were resettled across 25 countries. Canada tops the list with 28,100 people settled in Canada within one year. About 18,000 of them became the country’s citizens — it is the second largest figure in the world.

Surveys show that the vast majority of Canadians — about 63% — are unhappy with this situation and want the government to limit the overall levels of immigration. Only 37% of Canadians believe that the country needs more immigrants to meet economic and labour needs throughout the country.

Experts say that Canadians may be concerned about the increasing burden on the infrastructure. However, a strong economy supported by immigrant workers can increase investment in key social projects. Immigrants find jobs quite easily here. For instance, the employment rate among newly arrived immigrants aged between 25 and 54 reached 71% in 2018.

The UN report also states that the number of refugees fleeing war, persecution, and conflict has reached more than 70 million people worldwide — the highest number since World War II. Canada, for its part, is doing everything possible to lend a helping hand to people in need of protection.

Immigration Minister Ahmed Hussen has suggested accepting skilled refugees through the provincial immigration programs of 5 provinces (Manitoba, Newfoundland and Labrador, Nova Scotia, Ontario, and Yukon) to resolve the issue of granting them permanent residence in the provinces.