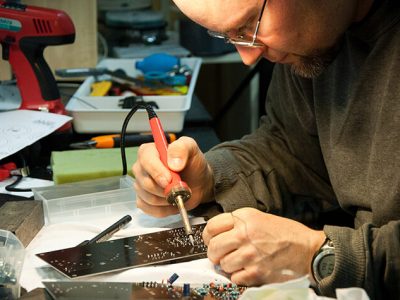 Canada is currently experiencing a jobs boom. Statistics Canada announced that more than 80 thousand jobs were created in August 2019. More than half of the new jobs were intended for young people.

According to Statistics Canada, after three months of minor changes, the number of jobs increased by 81 thousand. Most of them were created in finance, insurance, real estate, as well as in educational and technical services. In business, construction, and other support services, the number of jobs decreased.

In demographic terms, employment among people aged 15 to 24 years showed a dramatic increase of 42 thousand in August. This means that more than half of all new jobs have been created for young people. Almost all of these 42 thousand jobs were taken by young women.

With such an influx of jobs, employment among students aged 20 to 24 years increased by 3.4% during the summer. Most of the new jobs were part-time opportunities, as people between the ages of 15 and 24 are often students.

The most significant increase in employment is recorded in Ontario: 58,000 jobs were added in August, all of them were offered on a part-time basis. Quebec is in the second place, adding 20 thousand new jobs last month.

British Columbia and Nova Scotia were less lucky this summer. In both provinces, unemployment rose by 0.6%.

Across Canada, the unemployment rate remains at 5.7%.