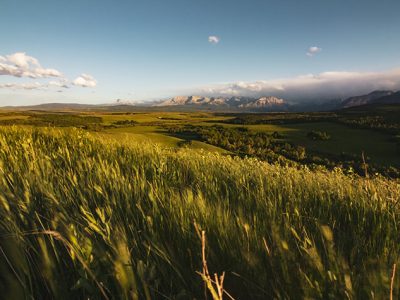 Alberta authorities have promised to launch two new immigration programs that will attract 40,000 immigrants to rural areas of the province.

Consultations on those programs will begin in the fall of 2019 and will involve stakeholders such as employers, community organizations, experts and immigrants who have already settled in Alberta.

A press release published by Kenney’s United Conservative Party (UCP) in February said the proposed programs would help attract skilled international workers and entrepreneurs to rural areas in Alberta, such as Brooks and Wood Buffalo.

The Rural Renewal Program will be designed for foreign skilled workers who want to live and work in rural areas of Alberta.

The idea behind the Rural Renewal Program is based on the Morden’s Community Driven Immigration Initiative (Manitoba). About 20% of new immigrants in Manitoba are settled in rural communities around the province. As a result, communities such as Morden benefit from significant population growth.

The Rural Renewal Program will be connected to the federal Express Entry system, which is the main source for attracting skilled international labour to Canada.

As to the Rural Entrepreneur Immigration Program, the authorities in Alberta promise to welcome 500 experienced immigrant entrepreneurs and their families each year.

Provisional requirements of the program suggest that entrepreneurs will have to meet the minimum investment thresholds, have personal funds, and be ready to actively run a business with their share of at least 51%.

Successful candidates will get a temporary work permit for a period of two years and may later be eligible for a provincial nomination that will help them to obtain permanent resident status in Canada.